Sardinia is considered one of the most unknown, exotic, and backward places in the Mediterranean. It is a well-established prejudice that has spread the image of an island trapped in time, where features of vanished civilizations can still be observed. Sardinian is considered to be a relic of that past —even saying that it is the Romance language that differed least from Latin. Today, however, that theory is criticized by Sardinian philologists who argue that the language has evolved like other languages, and that insularity is not synonymous with immobility. That discussion shows how, over the last 20 years, a lively debate has developed around the language. Without going into it, we will see what the features of Sardinian are, what its history is, and what its current situation is. Keep reading 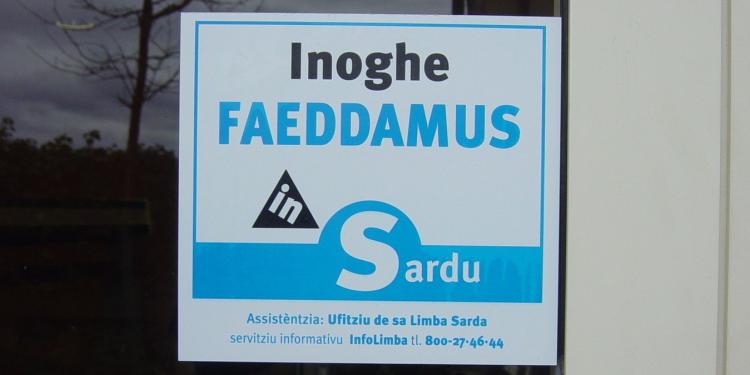 While the world holds its breath over the war in Ukraine and debates the implications of hosting the football World Cup in Qatar, an active conflict goes completely unnoticed on the fringes of Europe. The Armenian-majority population of Nagorno-Karabakh has been living in permanent conflict for more than 30 years, the situation only having worsened in the last two years. Keep reading

A new wave of attacks that several regions of Kurdistan are suffering at the hands of the Turkish and Iranian armed forces has left dozens killed in just one week. In northern Syria, towns along the Turkish-Syrian border are being bombed by the Turkish air force in a new punitive operation against the autonomous system led by the left-wing Kurdish movement. Meanwhile, the security forces of Iran's theocratic regime are suppressing anti-government protests in Kurdish-majority regions.   Keep reading

Italian Minister for Regional Affairs Roberto Calderoli (Lega) has unveiled a draft law that should frame access to “differentiated autonomy” for some regions in the Mediterranean country. This is a possibility that has been enshrined in the Constitution since 2001, but has so far not been put into practice. The issue is dividing government parties as well as regions themselves. Keep reading

“I have run up and down the roads of Occitania: I am happy to see that my language is much alive”

Brazil’s 2022 presidential election has enjoyed global following for many reasons. Firstly, because the possibility of a second Bolsonaro term had undeniable regional and ideological implications, as regards the respect for democracy and redistribution of wealth. Lula’s victory may even open a new cycle in the process of Latin American regional integration. But beyond such issues, the election in the South American nation opens up a new hope for the management of Brazil’s social plurality, as well as for respect for nature. The Amazon and Indigenous peoples have gained a relevant role both in the campaign and the resolution of the election. Keep reading

“When I heard the Catalan land acknowledgement, I was really hearing the voice of the land”

“Young non-Kanaks have voted ‘yes’ for independence of New Caledonia. And we can convince more of them”